The Muscatatuck: A Short Story 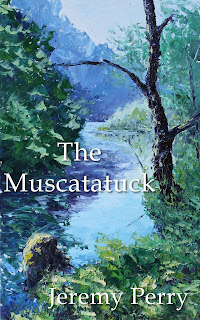 Thank you for reading. If you enjoyed this story, please consider heading over to the Tip Jar and tossing in a few coins. It would be much appreciated. Thanks again.