If you'd like a paperback, just message me by using the contact form on this page and we'll make a plan so that you can get a book. PayPal works best for me, but if that doesn't work for you, we'll come up with another plan. If you have any questions, just message or email. Thanks. 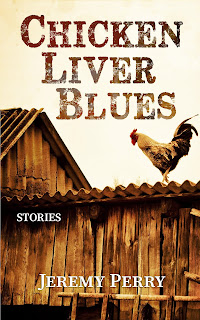 Chicken Liver Blues is an inimitable collection of twelve stories that at times barrels and swerves down rural backroads kicking up gravel and dust in its wake, and other moments it’s a calm late night country cruise that soaks up the stars, the moon, and the heavens while contemplating the meaning of life. Ride shotgun on this memorable journey that looks in on the struggling working-class, the old moonshiners, the backwoods guitar pickers, the demented Jesus freaks, the alcoholic spouses, the hard-luck writers, and other notable characters who try to make it through life the only way they know how…for good or ill. (194 pages, 5 x 0.4 x 8 inches) 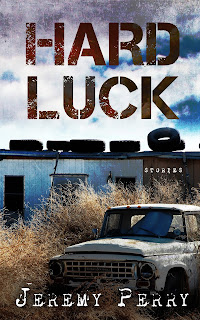 Hard Luck is an evocative collection of seventeen stories that glimpses into the lives of the often broken and downtrodden people in small-town southern Indiana. Some residents escape while others are consumed by their drug-fueled, crime-ridden environments.


A man’s love triangle goes awry in CRANKED. Sex, drugs, and gambling seduce the characters in LOOKING FOR ACTION. In the title story, HARD LUCK, a hard-drinking sheriff enforces his own kind of law. A once, imprisoned biker returns to his hometown to witness a backwoods, bare-knuckle brawl in THE FIGHT. In the dark, hillbilly gothic tale YOUR BIRD, MY CAT, a young boy is fascinated by the chance to see the female anatomy up-close and personal for the first time. A man rides the rails looking to escape the perils of his hometown only to discover a town much stranger and more unlivable than his own in BOXCAR TO PARADISE.


The stories in this collection spring in and out of the gritty country noir genre and often land in steamy piles of contemporary and dirty realism. (190 pages, 5 x 0.4 x 8 inches) 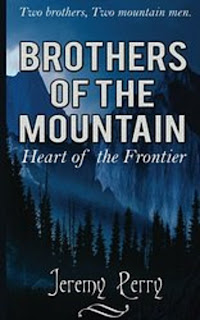 Brothers of the Mountain: Heart of the Frontier is a collection of seven adventures that follows the lives of mountain men and brothers Henry and Lucas McCarty. Each story is not only filled with extreme action and adventure but also represents the special breed of men who were willing to risk their lives in the adverse and hostile conditions of America's western frontier in the 1820s and 1830s. The stories in this book have been arranged in chronological order. (152 pages, 5 x 0.3 x 8 inches ) 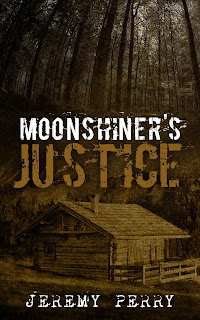 Moonshining is a common way of life in the poverty-stricken region of eastern Kentucky. For Frank Jamison, backwoods distilling is his primary means to surviving the harsh and uneconomical time.
Three years have passed since the ratification of the 18th Amendment, which banned the sale and distribution of intoxicating liquors. It was also then, in 1920, that Frank had his first run-in with the federal revenuers. The encounter resulted in a temporary setback for his business, but also led to the tragic loss of his oldest daughter.
Now, an insider has tipped-off the authorities and Frank is once again feeling the pressure of losing his operation. It’s Frank’s father, an old-time moonshiner with an itchy trigger finger, who steps in with readied guns to set matters straight and help restore the reputation of the backwoods distiller. (146 pages, 5 x 0.3 x 7 inches) 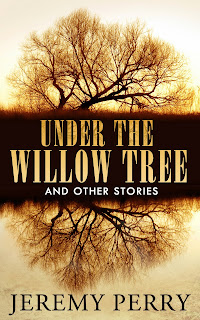 
In this collection of ten stories we find an unforgettable cast of emotionally charged characters who deal with the difficulties of life the only way they themselves know how. Some of these tales are honed with a psychological edge and sprinkled with a dash of dark humor, while others cross over into the realms of tragedy, coming of age, and even a bit of the paranormal.
In "The Good Neighbor," a brittle and downtrodden man contemplates a neighborhood massacre. In "Kate's Funeral," a young woman mysteriously finds herself in the middle of her own funeral service. The title story plays host to a ridiculing wife who causes her husband to find tranquility in his prized willow tree. Also, an old writer bargains his soul to save his diminishing career, and a lonely, unloved wife seeks her desires elsewhere in "Secret Lovers."

These stories possess compassion and honesty and resonate with the pains and perplexities of everyday life. (168 pages, 5 x 0.4 x 8 inches)